Unemployment for Contractors and Part-Time Workers

For all types of contractors

95% of employees think it's a great place to work

Started as a driver in Scranton in 1996 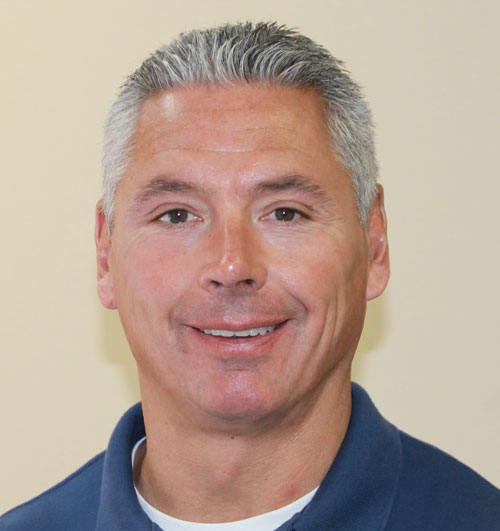 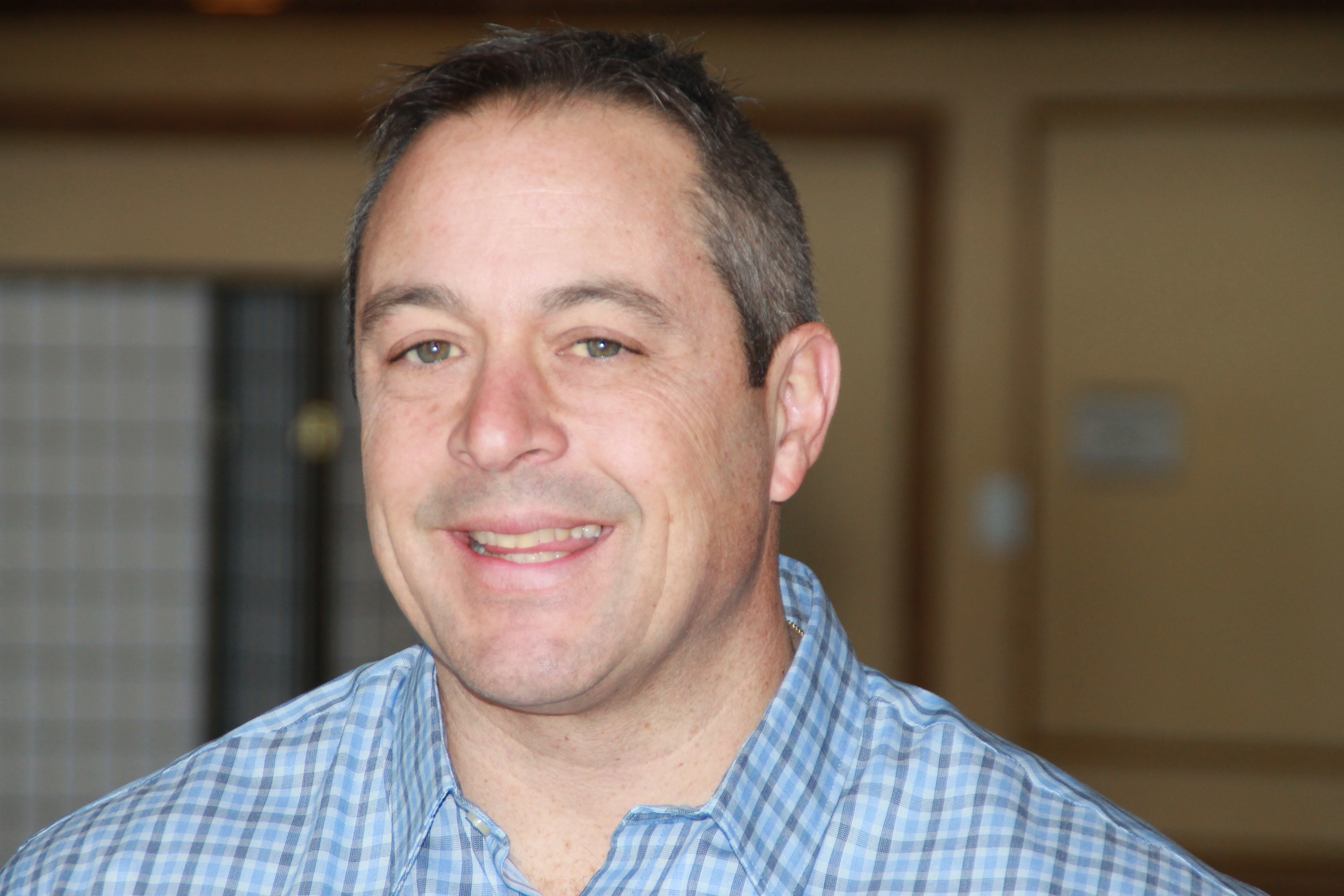 Kevin Sholett has been promoted to Director of Sales Management. He started his Erie Materials career in 1997 as a Territory Manager at the Watertown location. In 1999, Sholett was promoted to General Manager of the location. He joined the corporate staff in 2004 as Regional Sales Manager. 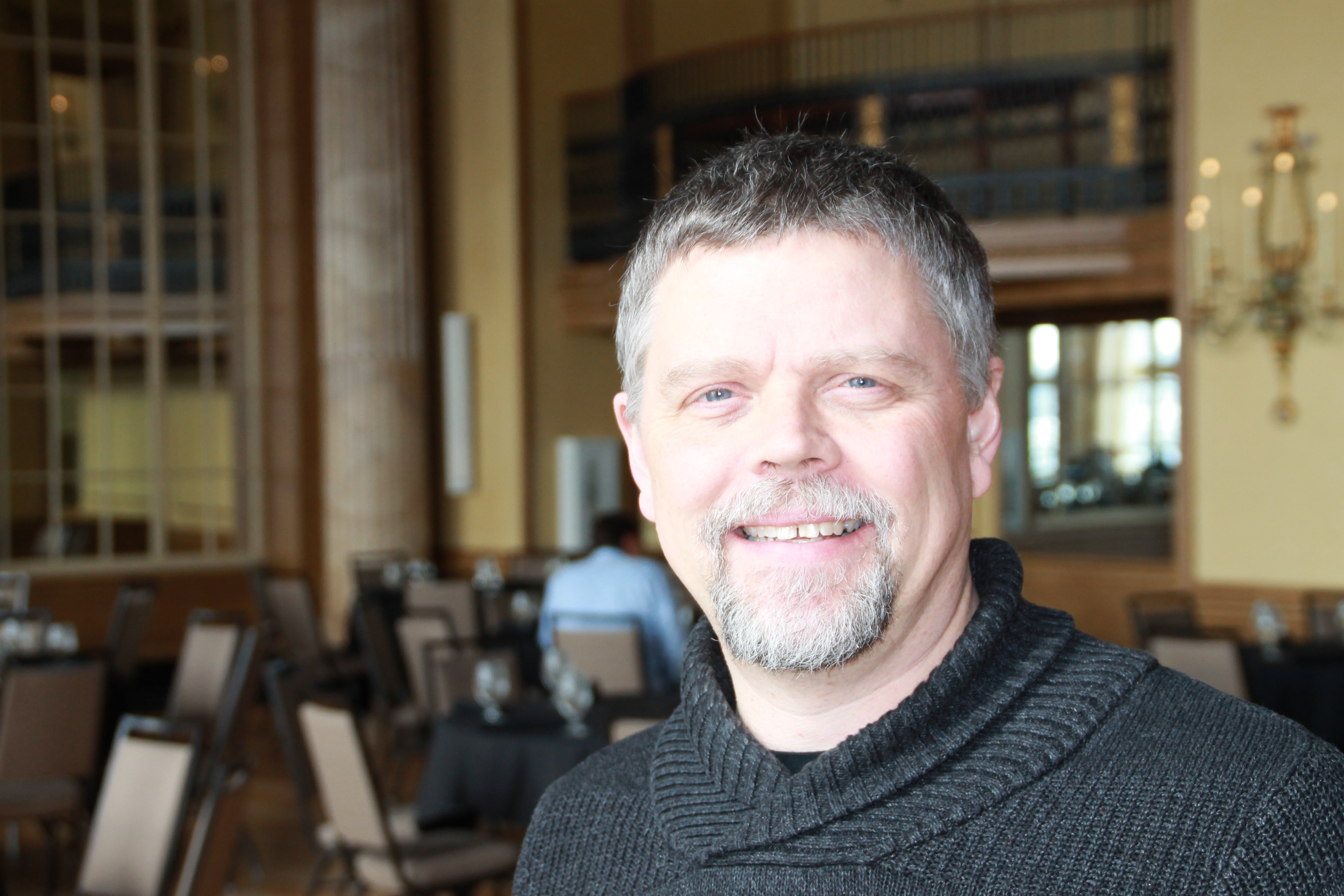 Tony DeHart has been promoted to Director of IT. DeHart joined Erie Materials in 2004 as Information Systems Manager after several years as an outside consultant to Erie Materials. 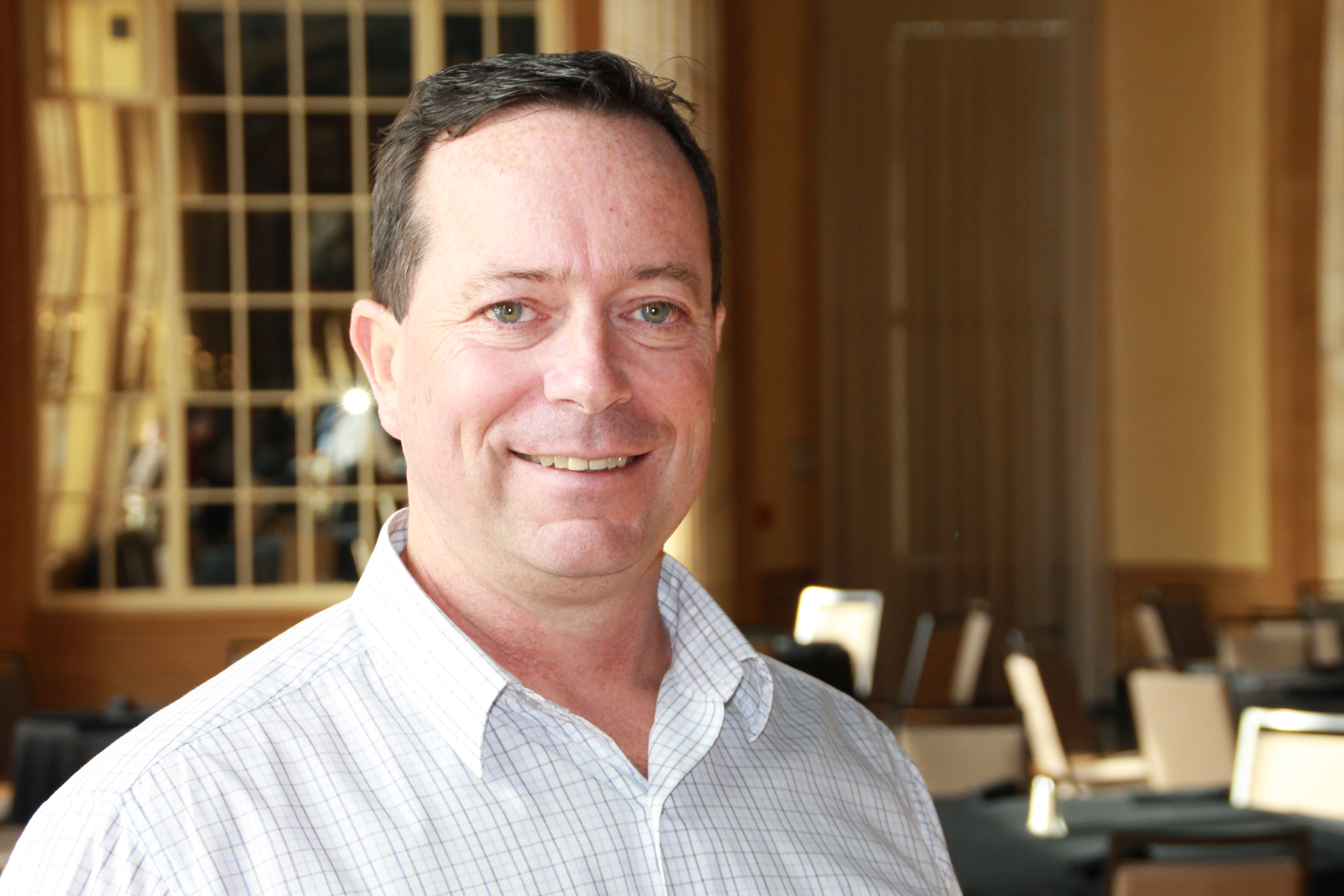