Thanks for Helping Us End Domestic & Sexual Violence

Unemployment for Contractors and Part-Time Workers

For all types of contractors

95% of employees think it's a great place to work

Started as a driver in Scranton in 1996 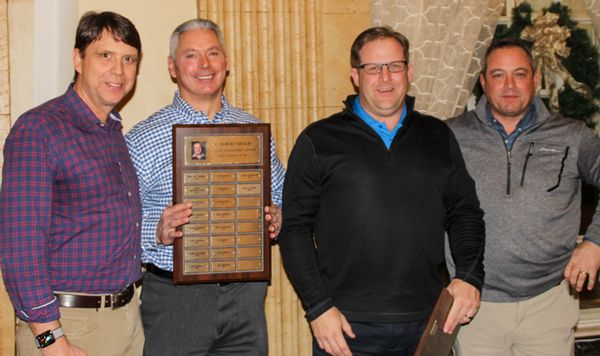 Congratulations to Todd Glover, recipient of the 2020 Erie Materials E. David Traub Career Achievement Award. The award recognizes his dedication to Erie, embodiment of our core values and many contributions to our success. Todd  joined Erie Materials-Scranton in 1996 as a driver and was promoted to Inside Sales within the year. In 2002, he accepted a Territory Manager position in the Binghamton branch then returned to the Scranton branch in  2014.