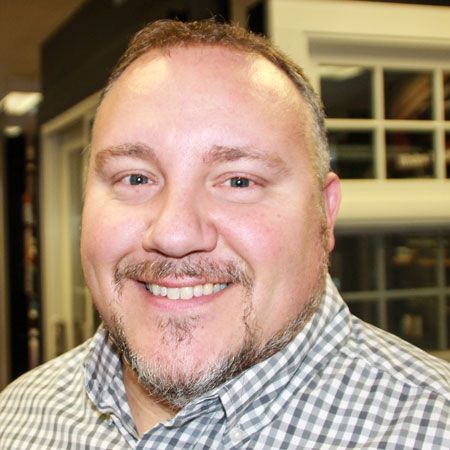 We are pleased to announce that Mike Maass has been promoted to Territory Manager at the Utica Branch. Mike has been with Erie Materials for just shy of 20 years.  He started in the Utica warehouse as a temporary employee in July 2001, and was hired on permanently in January of 2002.  Mike was promoted in 2010 to Assistant Warehouse Manager, and 3 years later moved into Inside Sales role where he has been since 2013.