Keep the leaves out. Let the rain flow.

Lots of experience in building materials 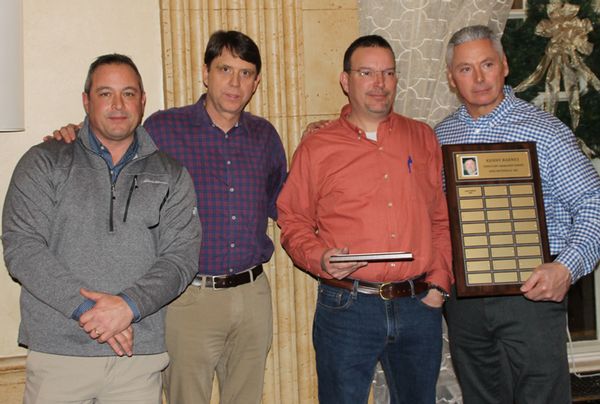 The award recognizes Brion's positive attitude, pride in Erie Materials and passion for the profession of sales. It was presented at the Erie Materials Corporate Sales and Management meeting in early February at the Marriott-Downtown Syracuse.